With the LG G5 that will be hitting stores soon, the firm will also be introducing a newer version of their mobile user-interface. Dubbed the UX 5.0, it is designed to be more playful and innovative towards the entire mobile experience. It will offer advanced features, as well as offer greater convenience. As an added bonus, it’s not only G5 owners that will get to experience the new UI but owners of upcoming smartphone models from the tech giant as well. 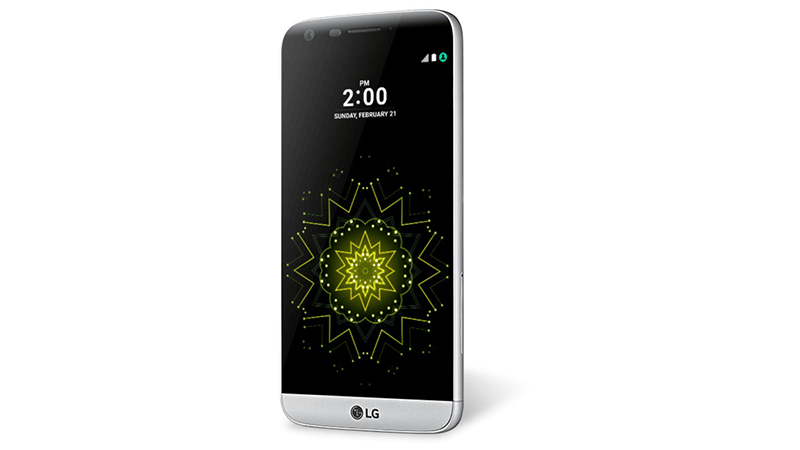 Based on the latest Marshmallow operating system by Android, the new UI from LG conveys their philosophy on what is to come for the future of mobile technology. The new user-interface is enjoyable, and promotes a more enhanced and user-centric feel. It also supports easy connection and control for the G5’s modular parts, the LG Friends. It also adds more functionalities to deliver a more powerful output to bring the G5 to its maximum potential.

Juno Cho, president and CEO of LG Electronics Mobile Communications Company, has this to say about the new UI: “We analyzed the lifestyle of smartphone users to provide a superior mobile experience and greatly expanded the usability with LG UX 5.0. LG UX 5.0 and G5 were designed to provide an innovative user experience that reflects the needs of our most demanding customers.”

Perhaps the greatest advantage of the new UI is its enhanced support for the G5’s powerful camera. There’s a long list of improvements and new features for image and video capturing for the phone. For instance, zooming in and out has been seamlessly integrated as it is easy to switch between the standard 78-degree lens to the 135-degree wide angle one with just a pinch of the screen. There is also a new feature called Auto Shot, which is an enhanced version of the Gesture Shot. With Auto Shot, users are able to take the perfect selfies as the shutter will be triggered once the users’ face is recognized.

There’s also Multi View wherein the camera will capture different angles of images at the exact same moment. This is in conjunction with the front and rear cameras of the G5, and also with the LG 360 CAM. Another neat feature is the 360 Wallpaper, wherein the images taken with the LG 360 CAM will be displayed in a 360-degree panorama image on the mobile device’s home screen. The image will shift in sync with the movements of the phone.

There’s a whole slew of new features and improvements for the UX 5.0 that will be seen with the LG G5. With everything that has been written on paper, it would seem that it is going to be a very promising experience and can even serve as a foothold for the future of smartphone user-interface technologies.