After 10 years of giving players great games, the Xbox 360 has seen its last. In a recent announcement made by Microsoft, they are now discontinuing production for their 2nd-generation home gaming console. In a blog post made by Xbox boss Phil Spencer, he said that gamers that were using the aforementioned unit has already completed more than 78-billion hours of play on it. Since last year, the Xbox One received a backwards compatibility feature in which this particular Microsoft console was able to play games made for its predecessor. Mr. Spencer stated that all the remaining 360 consoles will still be available for purchase, but there will no longer be support for existing users. 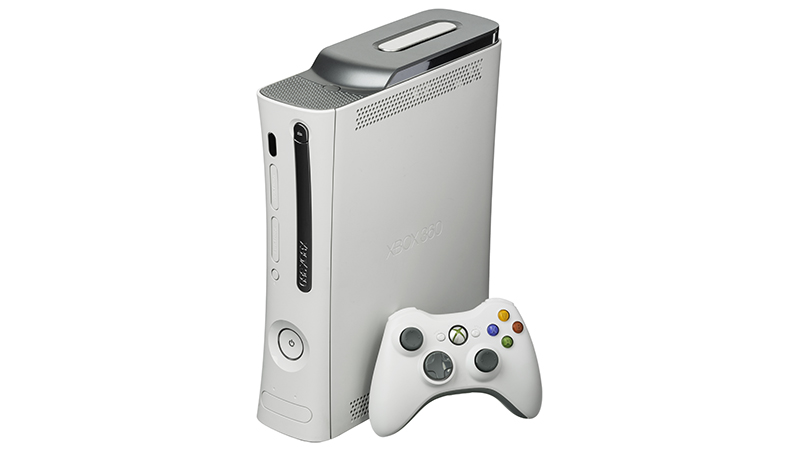 Microsoft Ends Production of the Xbox 360 After 10 Years

Phil Spencer wrote the following in his blog post pertaining to the new information about the Xbox 360: “I am incredibly proud of all of the work and dedication that went into development of the Xbox 360 hardware, services and games portfolio over the last decade. And I’m grateful to the fans for their continued passion and support. While we’ve had an amazing run, the realities of manufacturing a product over a decade old are starting to creep up on us.”

There are a lot of gamers who are not at all surprised to the move made by Microsoft, and there are even a lot of Xbox fans within the gaming community that would even say that it is high-time that the tech giant pulled the plug on their 2nd-generation console. While there is certainly a good number of games for the 360, but it IS a 10-year old device. Technology has already caught up with it in more ways than one.

In the gaming industry, all things will have a moment to bask in the sun, no matter how short or long that timeframe may be. For Microsoft’s Xbox 360, that moment in the limelight has lived longer than most, and it was certainly a lot longer than the original Xbox.

Fans of the Microsoft gaming console will see that there is a certain nostalgic value to the Xbox 360. It’s not like the Commodore 64 or the ZX Spectrum as there are a lot of gamers that do not find a nostalgic appeal in these devices. While Microsoft did say that they are ending production for the 360, various game developers may have not pulled the plug yet in creating games for the 2nd-generation console.