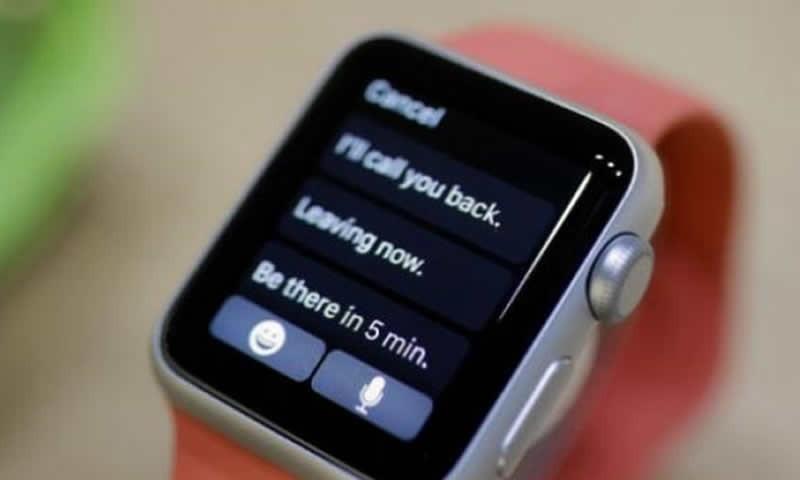 The smartwatch market will grow to 101 million units by 2020 from just 3.6 million last year. This is what the market research report showed. And it seems that Apple Smartwatch is set to lead this emerging market, the expectation is high that the Apple Watch will bagged the top seller place according to IHS Technology report.

The 56 percent of the total smartwatch market will be nailed by Apple as Apple Watch shipments this year will hit 19 million units.

An analyst at IHS Technology Antonios Maroulis said that, “The smartwatch will become an important accessory device offered by most leading smartphone manufacturers.” He added that, “Delivering a wide range of apps will be critical to success,” thus and so, “Apple’s and Google’s success with existing smartphone application stores will give them an invaluable head start over challengers.”

However, there is a report which said that the high cost of the Apple Watch which starts at $349 and requires a newer-model iPhone leaves a huge market for other vendors with lower-cost devices. This report shows that the lower-end competitors will have the chance to take a bite of the big cake, hence competition will also allow as many consumers as possible wear smartwatches even if it is not Apple still it is a smartwatch.