Nissan says that they have cracked the formula for the combination of a car-like/pick-up-like model with the new Nissan Navara NP300 2015. This has been achieved by calling in 80-years of pick-up expertise and combining that with the experienced gained in creating market-leading crossover SUVs, as what the company says about the new Navara. So it this new Navara a perfect blend of both? The answer is both a yes and a no. 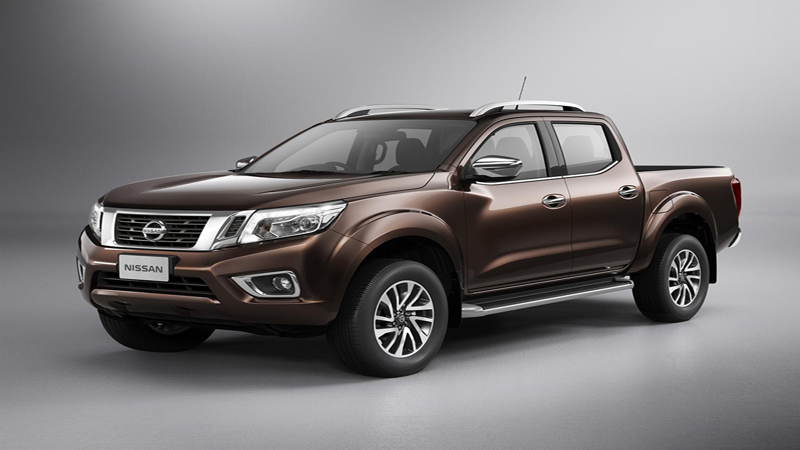 The Nissan Navara NP300 2015 has the same robust box frame chassis and it uses the basically the same selectable 4×4 transmission which can also be seen in its predecessors. However, there are significant upgrades to this newer model for a more transformed driving experience.

The Navara NP300 2015 comes in King-Cab and Double-Cab monikers. The results that come from driving the vehicle will hugely impress anyone who is familiar with driving with a big SUV. The new Navara impresses as it maintains good composures through the corners. In fact, it is a cut above many other trucks available in today’s market. Still, there is that occasional shudder transmitted through the cabin. There is also a hint of float over big undulations. However, the bouncy quality that most people who have ever ridden inside a pick-up throughout the years has been eliminated.

As for the car’s steering wheel, it is well weighted. It also lacks the nautical vagueness around the straight ahead. This was so often contributed to the barge of driving experience of pick-ups everywhere that are a generation behind the new Navara.

The vehicle looks like a big hunk of truck while on the road. However, for a vehicle that’s 5.2-meters long and weighing at just roughly about 2-tons, the new Navara turns in promptly and has an easily adjustable speed. Thus, controls are smooth on curves and on straight roads.

Looking at its engine, the NP300 has placed in a 2.3-liter dCi diesel unit which is also currently used in over 300,000 vans. The turbo diesel is offered in two states of tune. One is for the business-oriented Visa and Acenta trim levels that has 158bhp, and the other is for the higher spec Acenta+, N-Connecta, and Tekna models which is at 187bhp.

The Nissan Navara NP300 2015 does a good job in combining SUV driving quality with a pick-up exterior. Car enthusiasts should also take note that even though it does perform smoother, the new Navara has not come soft.