A new entry to one of the most famous car line of all time is the Ford Mustang V8. It is arguable competitive to that of the Volkswagen Beetle, the Porsche 911, and the Citroen 2CV. However, there is lots more to expect in this vehicle rather than your average engineering. For one, it is the first of its kind to acquire a fully independent suspension for its front and rear. This is to ensure that the vehicle is able to deliver the kind of handling and performance that many would want, especially for demanding roads. 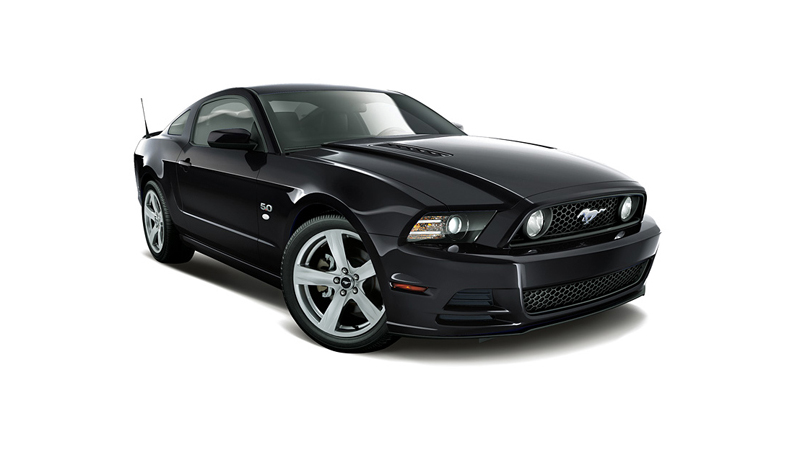 The Ford Mustang V8 Gets Points for Excellent Handling

Looking at the outside, the Ford Mustang V8 us certainly a newcomer to watch out for. Its design looks as if it means business, and it does. There are retro touches here and there especially with the nose and tail. Also, there’s a bulging bonnet and muscular wheelarches. Even though it is a large car, it is verily well-proportioned and does make for quite the presence while on the road.

For its cabin, the dash also has that same retro flair that can be seen with its exteriors. There are modern displays, and the rotary audio controls and the bank of toggle switches (to change driving modes) are all old-school-looking, but they look positively gorgeous. It offers the company’s latest eight-inch SYNC2 infotainment system with a touch capacitive display. There is also a large central trip display which is very user-friendly.

Overall, the build quality for the Mustang V8 is decent, but there are some hard plastics and cheap-feeling buttons which are placed around the insides. Also, there’s the silver plastic and chrome trim found on the center console that seems to be on the cheap side.

It does offer practically, but that’s only one part of the story. It has a 5.0-liter V8 engine which, when fired up, will give you a pleasant rumble from the exhausts. When you put your foot on the throttle, and the whole care will shake. Selecting Track Mode and the car will even add more volume. However, it’s not as loud as one of its competitors, the Jaguar F-Type, but it can still deliver a pleasing sound.

For its price point, the Ford Mustang V8 arrives into the market as an excellent value. It offers great retro-inspired looks and an equally fantastic driving performance. There is also an array of useful tech which can keep many, both for the driver and passengers, happy and comfortable.