Many are ecstatic to know that Final Fantasy XV will finally be available this year for the PlayStation 4 and Xbox One home gaming consoles. What makes this title even more amazing is that it has already been about 10 years in the making. Yes, Square Enix spent that long to create this game; and even though there are already things that have been announced to the general public, there might be some areas that you’ve missed. 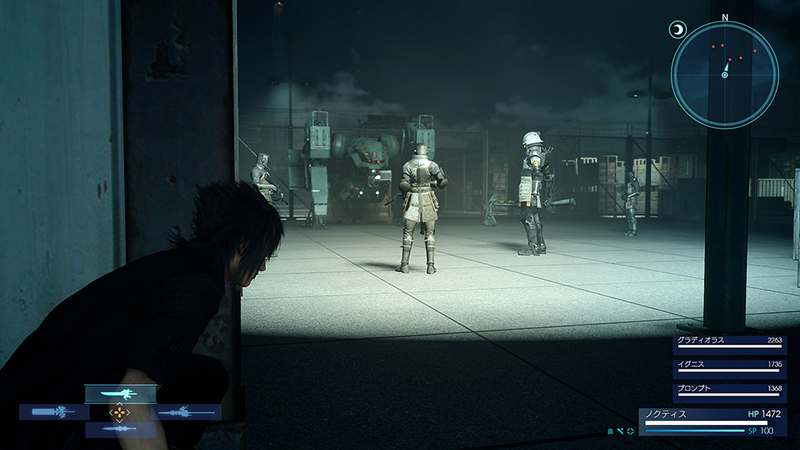 When Gamespot leaked a video pertaining to Final Fantasy XV, it included the official release date for the game. It stated on said video that the 15th major installment to the Final Fantasy franchise would be launched on the 30th of September of this year. Even though it was very credible evidence, many were still skeptical about it. However, all rumors were laid to rest when Square Enix formally announced that the leaked release date was, in fact, very true during the recent Uncovered event.

Aside from the release date, there is also a new demo available for download called Final Fantasy XV: Platinum Demo. Said demo can be downloaded for the PlayStation 4 and Xbox One consoles. As an added bonus, this short “playable teaser” is completely free for download.

Still on the demo, if you are able to finish the demo then you will be able to get an exclusive Carbuncle summon that will be sent to your account. This will be available on the main game. It is also important to note that this particular summon is not going to be anywhere inside the full version of the game and playing the demo is the only way you can get it.

Another surprise that may have alluded you pertaining to this game is that there are two new animations for the Final Fantasy title. One is a full-length CGI movie titled “Kingsglaive” while the other is a 5-episode anime called “Brotherhood.”

At the time of writing, Final Fantasy XV: Brotherhood already has its 1st episode released while the full-length CGI movie is going to be available before the game’s release. It should also be noted that Kingsglaive has the director that directed Final Fantasy VII: Advent Children. Those who have seen the FFVII movie will know how good, if not great, the movie is. Therefore, expectations are already at peak to know that Kingsglaive will be really good as well.