The Xbox One received its backwards compatibility feature last year, and there are many game developers that are now supporting the feature to allow more gamers to play titles that were only released for the current generation console’s predecessor, the Xbox 360. There are now dozens of games available that have already received their backwards compatibility support after just a few months. The latest titles to be added on that list are Tekken Tag Tournament 2 and Dark Souls. 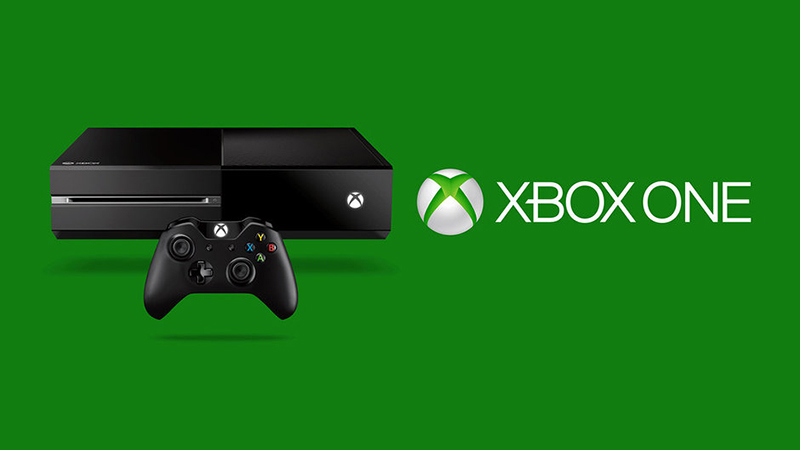 Xbox One Gets More Titles to Support its Backwards Compatibility Feature

For those that have the original Dark Souls and Tekken Tag Tournament games for the Xbox 360 can now rejoice as the can now let the Xbox One play these games. For the former videogame, those who pre-order the upcoming Dark Souls 3 will also get the original title bundled along with it. Therefore, it becomes an incentive for those who are pre-ordering the third iteration to the Dark Souls franchise.

Tekken Tag Tournament 2 and the original Dark Souls game are both available already from Games on Demand therefore it is possible to get them even if you don’t have the disc version of these games. It is not just these two titles that have recently joined in on the list of backwards compatible titles for the Microsoft Xbox One. Before Dark Souls and Tekken Tag Tournament 2, GRID 2 and Assassin’s Creed also joined said list.

Furthermore, these are not just the only surprises for owners of Microsoft’s current generation home gaming console. A new software update is rolling out for the unit and the patch will make it easier for Xbox 360 games to be purchased directly from the newer console. Users are able to purchase Xbox 360 games just like they would purchase any digital copy for the Xbox One. Therefore, this makes the entire experience of letting the game have backwards compatibility to be a lot easier for the current-gen user.

When the feature rolled out late last year, Mike Ybarra, Xbox engineer head, stated on an Inner Circle podcast that they are focusing to get Xbox 360 games to work with the current generation console. While the process can be deemed as quite the challenge, the engineer stated that “Nothing’s impossible.”

As for the recent update on the Xbox One, it brings other features to deliver more convenience to its users. It includes a 16-person part chat across the current-gen console as well as those who are using the previous generation unit with the use of the Xbox app.