Even though there are many gaming-centered companies that like to surprise their loyal fan-base, there are those that do give you mixed feelings which is what the latest move made by Valve did. They have just released the mechanical notes for their Steam Controller. Therefore, fans that want to create their very own Steam Controller can do so, or even innovate a bit from the notes that were released. The firm is encouraging its users to share their own designs to the community. 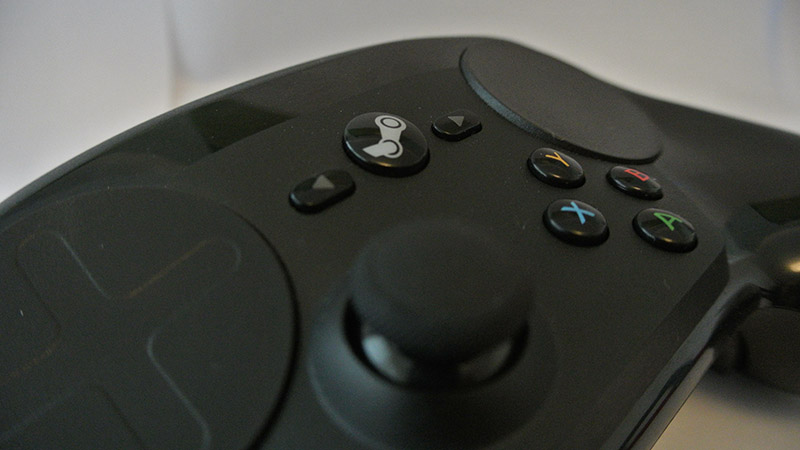 Pierre-Loup A. Griffais wrote about the recent move of Valve on the Steam Controller’s Steam Community page, and the post states, “We are releasing the mechanical CAD geometry for the Steam Controller and are eager to see the accessories and variations that come from your creativity. We are making available, under Creative Commons licensing, the geometry of all externally visible parts. This allows you to create and share to your heart’s content, but you’ll need to get in touch with Valve if you want to sell your creations.”

There are now several eDrawings of the Valve Steam Controller that available for download, and it should also be noted that these are free of charge. The notes include Creo Express and native modeling. There are also neutral exchange and 3D print files. These are for developers to check for compatibility with the use of a wide array of design tools.

The post continues further as it states, “To kick off the sharing of alternate designs, we are releasing a couple variants of the Battery Door that allow you to carry your USB wireless receiver with you.” But before you click on the download button to acquire these files, you need to have some kind of degree of technical know-how, or at least have someone you know that does. This is something to bear in mind before you put your technical skills to the test in creating your own Steam Controller and its accessories.

With the release of the mechanical notes of the Steam Controller, Valve has found a way to allow for a greater abundance of devices that will allow many of its users to stay on the gaming platform. This is especially helpful since the Steam Controller is not available in every country. However, it does bring up some inquiries; for instance, will the firm take the same stance with the Vive Virtual Reality headset? If this were to happen, then the VR industry would become more interesting than it already is.