With all the new tech coming out of the industry these days such as TVs, smartwatches, and mobile devices, we are now presented with the Thalmic Myo Armband. But what is it really? Everyone who has ever watched even a single movie of Star Wars will surely be dreaming of using the Force. With this armband, you can now use it, well, sort of. 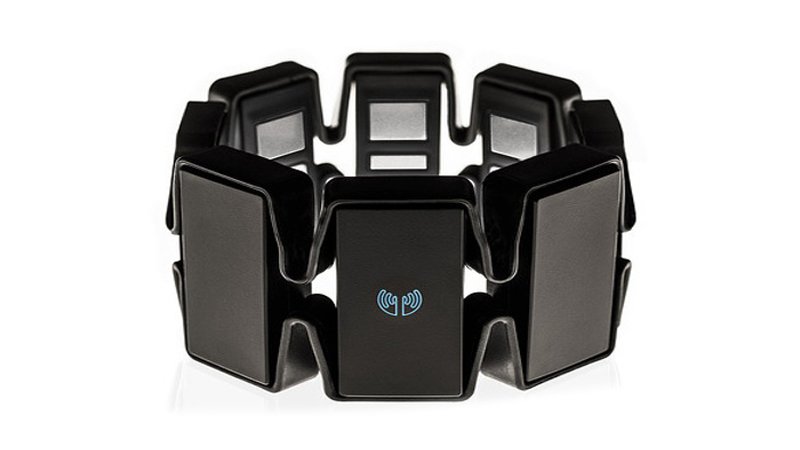 With the Thalmic Myo Armband, you can wave your arms and bend things at will with the device’s gesture control, well, again, sort of. It won’t, however, let you do a Force choke on those who oppose you, but what it can do is let you drive a BB-8 Sphero.

The armband will monitor the muscles in your arms which will allow you to do a whole lot of things just by moving your arm or even by clenching your fist. It can let you control the music from your smartphone, move on to the next slide in a Powerpoint presentation, or change channels when using Netflix. These are just some of the many applications of this armband.

Some of the applications of the Myo armband are made by its creator, Thalmic Labs. However, there are a whole bunch of other apps made by third party developers. There are many creative types who have used the open APIs released by Thalmic Labs to create dozens upon dozens of uses for the armband. These can include controlling lighting fixtures to moving robot arms.

The Myo is one of those products that will truly excite, especially for the Star Wars fan. Many big names in the tech industry, including Apple’s own Steve Wozniak, called the device “very impressive,” and it is all that and more. When wearing the armband, it will feel like the future is in your arm.

The device uses medical grade stainless steel EMG (electromyographic) sensors that will register the electrical activity of the muscles. The name of the device even means “Muscle” in Greek. The materials used to create the device is the same tech that some prosthetic limbs use. The company then combines that with a nine-axis IMU which has a three-axis gyroscope, a three-axis magnetometer, and a three-axis accelerometer.

Powering the Thalmic Myo Armband is a tiny ARM Cortex M4 processor, positional and gesture control, vibration feedback, and a battery and haptic engine to provide movement. When users try out the device, even for the first time, it really does feel like the future as there are no buttons on it. It will automatically turn on once it sense motion and will automatically go to sleep once it is taken off the arm.