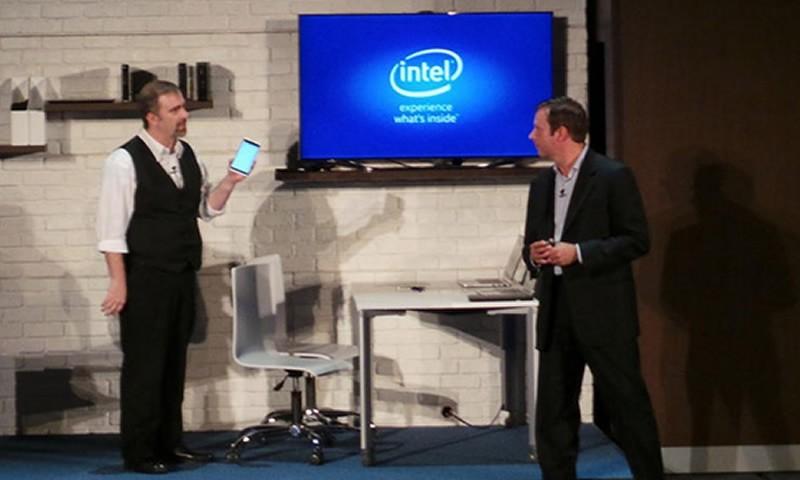 Numerous companies are pressing seriously to develop and bring forth the new era of wireless power charging, as a result Intel tie up with A4WP (Alliance for Wireless Power) and PMA (Power Matters Alliance). There is no surprise that we will be seeing Rezence or also known as magnetic resonance technology being integrated into the vast of devices next year.

In Intel’s Keynote at Computex 2015 held in Taipei, the company shows off the Rezence charging. This particular technology is develop primarily by Alliance for Wireless Power (A4WP).The Rezence system consists of a single power transmitter unit (PTU) and one or more power receiver units (PRUs). Recently, another rival company with wireless charging Power Matters Alliance (PMA) signed a deal and merged to work together with this technology. Not just them, there are also another giants corporation who taken part of this system just like AT&T, Broadcom, MediaTek, Powermat, Procter & Gamble, Qualcomm, Samsung, Starbucks and Intel.

In the market place the direct competitor of this venture will be the Wireless Power Consortium (WPC) however, according to Intel they are inteerested in “reaching out” to the WPC and find it out if the latter can work together and merge.

WHAT MAKES THIS TECHNOLOGY STAND-OUT

What is unique about the Rezence is that it can charge different devices simultaneously and it does not require to position the device carefully to get charge, this means that what ever the position of the device it can get charged and surprisingly this technology can work even with a thick as two inches of wood.

This will be the beginning of totally new generation of wireless PC, literally no cables nor ports needed. In an announcement made by Intel the company narrated that it will be working with Targus an accessory to create charging devices. On the other hand Haier a Chinese Electronics Manufacturer claimed to bring forth the wireless technology charging to restaurants, hotels, cafes and airports in China not later but soon as the company stated before the year 2015 ends.

Companies are working hand and hand together to materialize this venture this year, aside from bringing it to places these companies make it clear that there are also more products available to hit the market which are already geared with this particular technology for consumers consumption this year.