Discovered by a NeoGAF user, the Japanese company has recently patented a “glove interface object” along with a “thumb controller” which is designed to work with the PlayStation VR. This glove interface is described within the US Patent and Trademark Office records as a hand-mounted sensor which sports a support modules. In other words, it outlines a glove that would feed “contact sensor” and “flex sensor” information to a device which would then calculate the user’s hand position. Therefore, it is clear that pressure sensors and haptic feedback are integral to the device. 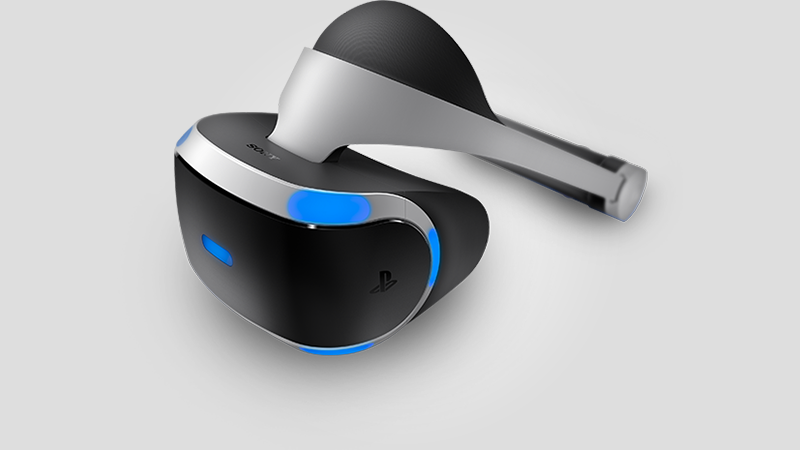 More evidence is shown in this PlayStation VR peripheral patent as it says ” … applied for rendering a virtual hand in a view of a virtual environment on a head-mounted display (HMD), the virtual hand being rendered based on the identified finger position pose.” In simpler terms, it means that the new peripheral will turn the user’s hand into a virtual one.

With regards to the independently filed thumb controller, it would seem that it is a mere component for the glove. There are hints that it will function a bit differently with regards to glove’s fingers. Instead, this thumb controller for the PlayStation VR Headset will act as a central control point. Speculations include that users would bend thumbs to click highlighted items, but the hand will be used for bigger motions. In other words, the thumb peripheral is for finer movements.

There is also a new camera system that is listed as part of the glove’s system. Furthermore, there is a prominent mention of cloud computing within the patent. Hence, it suggests that the company’s gaming VR headset requires a constant Internet connection for it to work.

There is also a third patent aside from the glove and the thumb controller, and that is for the various supporting software for the entire PlayStation virtual reality system. With this, it even sheds further light into the possibility of the system having a dedicated camera. It even reads that ” “In some embodiments, a motion controller includes one or more cameras, which captures images of a fixed reference point.”

Should the PlayStation VR become reliant in terms of 3D positioning as what these patents suggest, it won’t be easily accessible to most players as it would contain a relatively high price tag. After all, this kind of technology is what drove the HTC Vive to its current top-end price point.