Just recently, Super Mario, the iconic character from Nintendo, was not just a game character at the San Francisco Public Library as he was also a teacher. In a rare move by the iconic gaming company, they have partnered themselves with the library in order to offer an array of lessons pertaining to game design. The lessons will make use of the Wii U game system along with the popular sandbox/platformer game, Super Mario Maker. 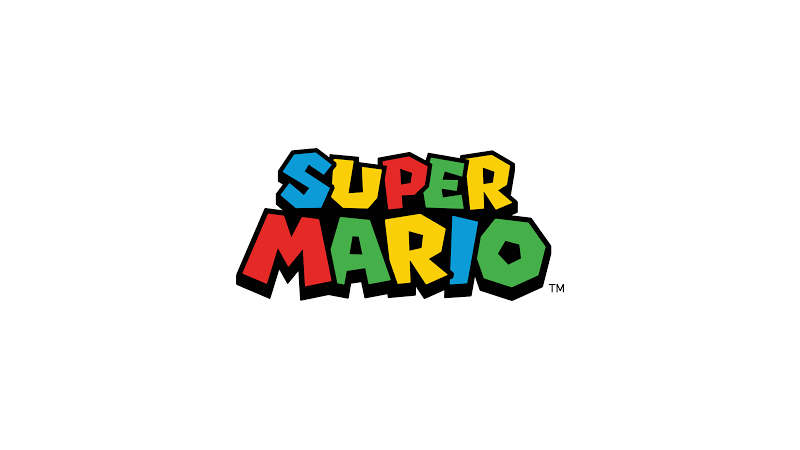 Krysta Yang from Nintendo stated the following pertaining to the lessons: “I think what we saw from launch until now is that there’s so much more to Super Mario Maker than just it being a game. Kids these days really have some incredible choices when it comes to what they can do from an educational perspective, and it seemed to us like the creativity of Super Mario Maker and the ease of creating a level and sharing it could be used in a different way.”

This particular event was the gaming giant’s idea, and the firm reached out to the San Francisco Public Library (SFPL) in particular as they know it operates a certain space which is known as “The Mix.” In here, kids are able to make use and learn about various digital tools such as film editing and even Photoshop. Yang states that “we (Nintendo) chose this library specifically because they really have a focus on digital learning. We thought it would be great to have Super Mario Maker be a part of that conversation as well.”

When the event kicked off, it started with an overview as to what Super Mario Maker is all about. It showcased the myriad of tools that are shown with the help of an expert from the firm’s Treehouse group.  The tools that were showcased allowed players to craft their own levels in the styles of classic Mario adventure titles. These include Super Mario Bros. 3 and Super Mario World. With the Wii U’s touchscreen Gamepad, learning about how to create these levels reaches its full potential.

After the brief overview about this particular game from Nintendo, the children were then separated into smaller groups. They were accompanied alongside a representative from the gaming firm as they went for a more hands-on approach in building their very own levels together.