If you’re still using a tablet, then perhaps it’s time to move on to buying laplets.  According to a new study by 1010data, which is a Big Data company that looks into the spending habits of consumers to determine market shares, laplets are now making it big this year. The full report will be out in the following week. 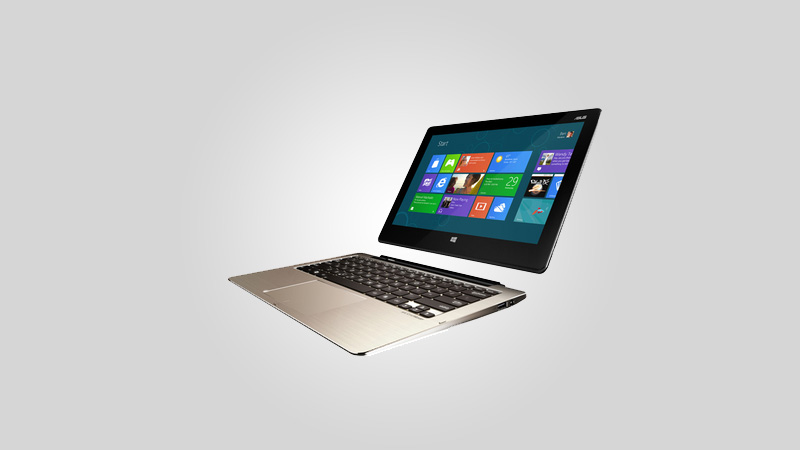 Laplets are Heavier and Doesn’t Quite Make Sense for Business Users, But These are Beating Tablets in Terms of Sales

Why are people purchasing laplets more than tablets? In fact, there are some aspects wherein it does not make such a pretty good choice for business users. These devices are heavier, and they usually run on the Windows 10 platform rather than the “true” mobile operating system with a lot of support for touch capacitive apps.

But alas, many of us crave the highest level of functionality available despite having to sacrifice some amount of portability. For instance, if you bring an iPad along on a trip, and you want to make with some serious typing, then you would also have to bring along a mobile keyboard. When talking about apps, then we are mostly attuned to using the same ones over and over again. For instance, we use Skype for video chats, there is Hootsuite for social media, dedicated email apps for, well, our email, and some select games to pass the time.

Therefore, app selection doesn’t seem to pose much of a problem when choosing laplets over tablets. When using a laplet, it does provide a whole lot more in terms of work and play. For instance, with the Microsoft Surface Book, users are able to type up an entire short story with its amazing keyboard. What you can then do right after that is disconnect the display so that you can sit back and watch a movie. Furthermore, a lot of these hybrid devices run on full desktop applications such as Microsoft Office and Photoshop. We have now reached a point of saturation wherein apps are constantly showing notifications, are asked to be updated, and at times, bugging us to no end. In other words, making use of a keyboard and a desktop version of Google Chrome and you might get more things done.

Laplets are seen to be the way to go now than purchasing a conventional slate. Even though they are still underpowered for high-end gaming and data-intensive apps, but these factors are not necessarily deal-breakers as these machines are meant for productivity and consuming media.