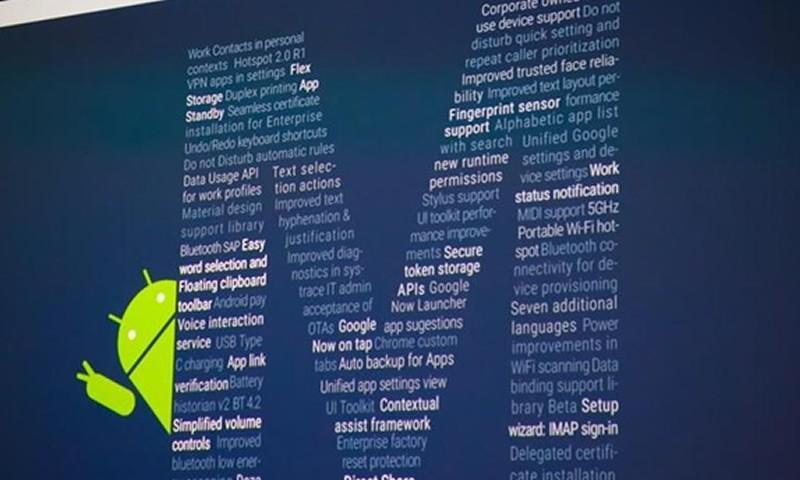 Another major announcement announced by Google during its major I/O conference in San Francisco is that Android M has been officially named to be the next mobile operating system. It will officially arrive in the coming months. Although Google didn’t divulge Android’s M technicalities yet we can expect that the company will soon reveal it to the anticipating crowd.

THINGS WE SHOULD KNOW ABOUT ANDROID M

There will be changes on how apps shall use information mined from our devices, with regards to Wi-Fi connectivity, the camera and your photo library and contacts. For the record before we can actually download apps we have to give certain permissions to certain apps to mine and use in exchange to that we can download their app. Soon this kind of thing will be a part of the past since, apps now will only ask access either to some parts of your device or your Google account when their is a need, just like on how iOS devices handle permissions.

Pertaining to this current development Google said at I/O conference that, “With the new permission model, updates are seamless,” because the apps can update automatically without requiring your permission up front.

Google M will definitely takes you to another level of web experience as the Now on Tap takes Google Now to another milestone. Now on Tap heighten Google Now in the sense that the latter will be more context-sensitive this means that it can literally understand the email you’re reading, note the song you’re playing and the dry cleaner you’re using, and other apparently important and useful information you might need and there’s more significant role Now on tap will do for you it will tell you in advance the current state of the location you want to go.

There’s should be new ways on how to link app form one app to another, to give a smooth, fast and efficient transitions.

The Android Pay will be the official mobile payments system of Google. It will work with 700,000 vendors because this platform allows third-party apps process payments both within the app while payment for purchases in retail stores used NFC. For a fact the Google Wallet will not vanish however it will use Android Pay. This is somewhat like Samsung Pay or with iOS that if your smartphone has a fingerprint reader, your print will authorize your payments.

Using the new Android M version for mobile devices it will offer not just fast charging but it also offers power to another device. New USB Type-C standard of charging cable will be supported by these devices. Another significant feature is the feature called Doze, which is an energy-saving feature.

Apparently, Google’s Android M preview is of great hep for developers to develop the next OS better than before.