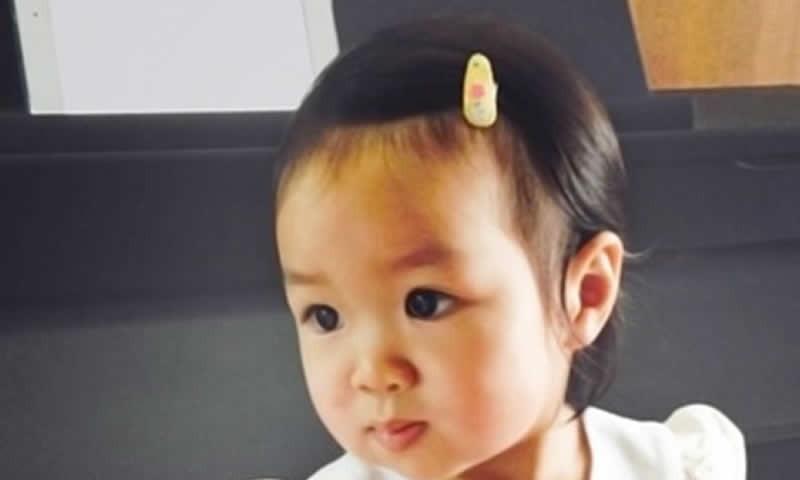 Some people are so hopeful that they have invested in science. They believe science will one day revive the life of their love one. While waiting for that time to come the remains were frozen.

How painful it is to lose a loved one? Imagine what parents had to endure to surpass the pain of losing a child. Think about this two year old girl who died due to brain cancer. How the parents cope up? The parents have full hope that one day science will find a way to revive their daughter’s life.

Known to be the youngest person to undergo a procedure that will preserve her human body, Matheryn Naovaratpong, a Thai girl and barely two years old is cryogenically preserved. The preservation of her human body is until such time science has the solution to extend or revive her life.

Is this for real?

Yes it is. The preservation service is offered by Alcor. Alcor is a company based in Arizona this company holds frozen remains of human beings like the frozen remains of baseball great Ted Williams, as well as his son John Henry Williams though the company has been accused of practicing life extension procedures as improper and unreliable the company had got clients and the two year old Matheryn Naovaratpong is one of those many clients.

What is this process all about?

Cryonics is an effort to save lives by using temperatures so cold that a person beyond help by today’s medicine might be preserved for decades or centuries until a future medical technology can restore that person to full health. Cryonics sounds like science fiction, but is based on modern science. It’s an experiment in the most literal sense of the word. According to Alcor’s Website.

How much is the cost of this procedure?

It is indeed pricey. The Neurocryopreservation costs $80,000 yet in a whooping amount of $220,000 you can avail the whole body treatment. According to Alcor this can be funded by a life insurance policy.

Alcor got members which include Google’s Ray Kurzweil, alongside other tech-focused humans.

This is a matter of faith and hope that one day science can catch up and if that day would happen that would be the beginning of life resuscitation, if you believe it and you have the money you can an Alcor member.