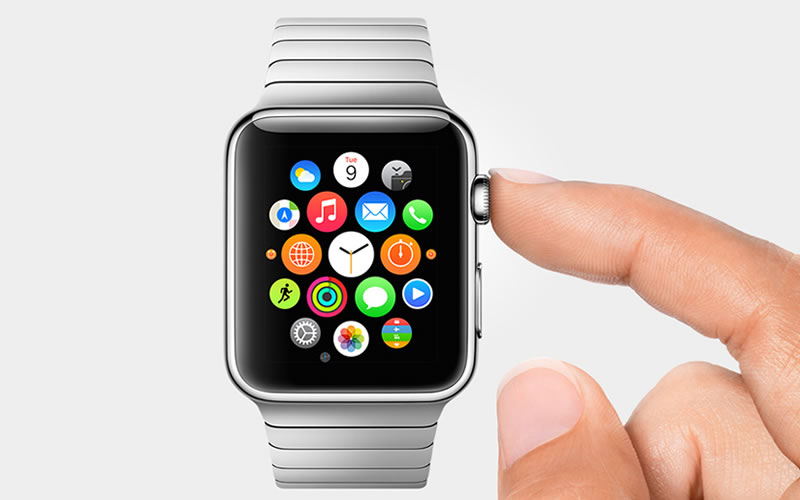 More than just a timekeeper, the Apple Watch functions as a high-tech tracker for fitness and health. In the latest research from Wristly, a large group of people use the watch to check with their activity other than checking what time of day it is.

The study hosted by the research firm surveyed more than 2,000 owners of the high-tech watch from Apple. The electronic watch is able to display different color rings located on its screen. Each color represents the status and progress of a particular activity. Activities include sitting, standing, moving, and, of course, exercising. When looking at one of the colored rings on the watch, it will display certain data. Information on the rings will include how long you’ve been working out and how much calories have been burnt during the duration of the exercise.

The survey does not only ask how much effort the correspondents put in checking up on their “activity,” but it also states how often do users check the time with The Apple Watch. Among the people that responded, there were about 49 percent who stated that they spent checking time on the watch more than the expected amount, 51 percent of the correspondents said that they checked time on it frequently, while only 1 percent said that check it less than often.

Lastly, the survey calls for how often they use the watch from Apple to check for “complications.” This is a feature in which it tells users about battery life, alarm, or even the weather. 46 percent of the people who have joined in the survey have stated that they check the watch’s complications more than often, 35 percent of those who polled said that they check on a normal rate, while only 19 percent check less than expected.

There are other features of the Apple Watch were also included in the survey. Features like listening to music or podcasts were included in the poll, but the aforementioned items above were the most prominent and had the most data.