Google, the search engine and tech giant, had introduced an early version of their Cardboard device approximately 2 years ago. It has the makings of a very basic virtual reality viewer and it has been present in the market for quite some time. It already has gone through some major updates. During the 2 years that it had already existed, other tech firms, such as Samsung, have come with their own variations of bringing consumers to the virtual realm. Some of these devices include the Oculus Rift, the HTC Vive, and the Samsung Gear VR Headset. There are also software developers that are creating apps and games to make more content available for those who have these devices. Now that technology has gone so far over the past two years, the company known for their search engine, is now making efforts to get on board with the latest developments for the virtual reality sector. 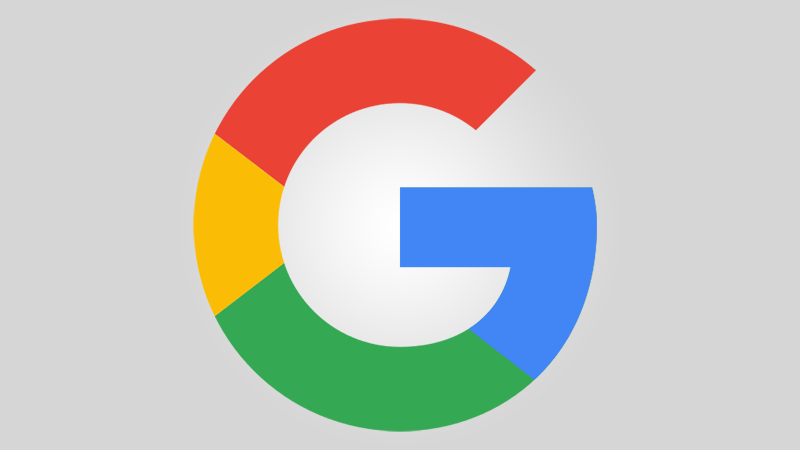 Google recently completed their annual conference event that took place on Wednesday at Mountain View, California. During said event, there was an introduction towards a proposal for a new virtual reality system. This new system is called Daydream and it already has a planned released which will happen during the fall season. It will also be a part of the Android operating system.

Because of the Android platform, it has a future of encompassing many different content providers and accessories. Google’s Daydream program will be compatible with a headset along with a controller. Furthermore, there will be many apps involved, and the company is already partnering itself with several other firms such as HBO, Hulu, Netflix, and Ubisoft for the development and support for apps.

There are also eight smartphone manufacturers that have already agreed to join in as they plan on making their handsets compatible with Daydream. Some of these smartphone makers include the likes of HTC, Xiaomi, LG, and Samsung. ZTE and Huawei is said to follow suit but costs are still in consideration.

The goal of Google is to make their virtual reality program easily available and accessible towards various audiences. Therefore, they plan on using more cost-efficient methods to bring the technology to the masses, which is unlike other high-end VR manufacturers by the likes of HTC and Oculus. They plan to eliminate the need for tethering items together with an expensive PC.