The Elgato Eve Energy comes from a company that brought terrific products into the market such as the Thunderbold Drive and the Eve Room. However, this compact smart plug is in for an uphill battle as it doesn’t quite put up with the challenge against its rivals. Furthermore, it is placed in a price point that is far from desirable for what it can do. 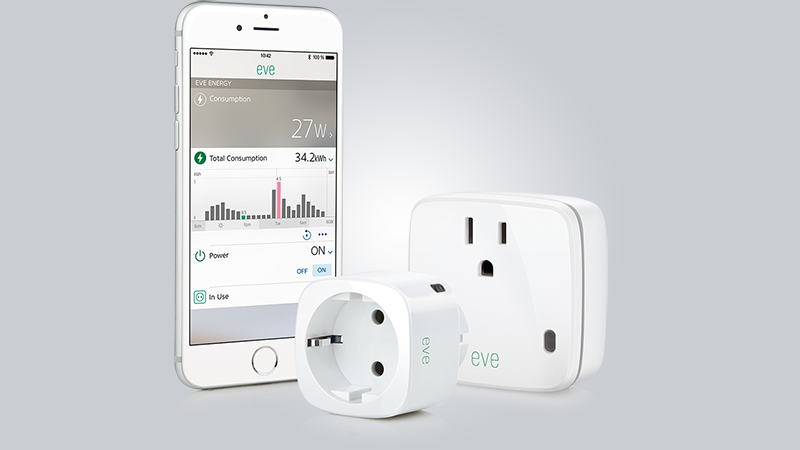 Using the Elgato Eve Energy, it does offer a bit more in terms of number of features when compared to other smart plugs on the market. You can schedule commands with it, and you can even control what it can do with the use of Siri. It also allows you to set up certain scenes and can track energy consumption.

While it does boast a fair amount of features for a smart plug, the Eve Energy requires you to use it with an Apple TV to control it remotely. Therefore, if you just purchase it for what it is and do not own an Apple TV, then you’re just going to get a very expensive plug. This is the device’s greatest downfall because not only that you’re going to shell out a lot of money for a plug, you’re going to have to purchase an Apple TV as well just to make use of it. Furthermore, it may not even be a solid choice for Apple TV users anyway.

But for the very few who still plan on getting this, do note that it does fairly well with Siri. However, for it to make even the slightest stand against its competitors, it has to make full use of its Bluetooth connectivity. For instance, there are other smart plugs, such as the Zull Smart Plug, that detects user-presence and will act accordingly when the connected device is within range. Elgato’s offering does not have such a feature, unfortunately.

There are many areas on this particular smart plug that vastly needs improvement. While the accompanying app is functional, it is still not as intuitive as its rivals. Still on the app, it is missing triggers, which should be a key feature when it comes to home automation.

Overall, the Elgato Eve Energy is a smart plug that is best left alone in a store shelf. While it has some ingenious features, it fails to make full use of their functionalities. It is placed at a price point that is far from desirable and it requires you to have an Apple TV to make it work.