The Apple Watch started its primary shipment almost a year ago, and while many would still wear there’s on their wrists each and every day of the week. Is the watch essential for daily life? The direct answer would be “No.” This particular smartwatch already has most of the same features as that of the iPhone. However, you most definitely cannot wear an iPhone on your wrist. This is why this wearable tech will still be a key component in the company’s product lineup, even if it would seem that there are still numerous things that need to be improved upon it. 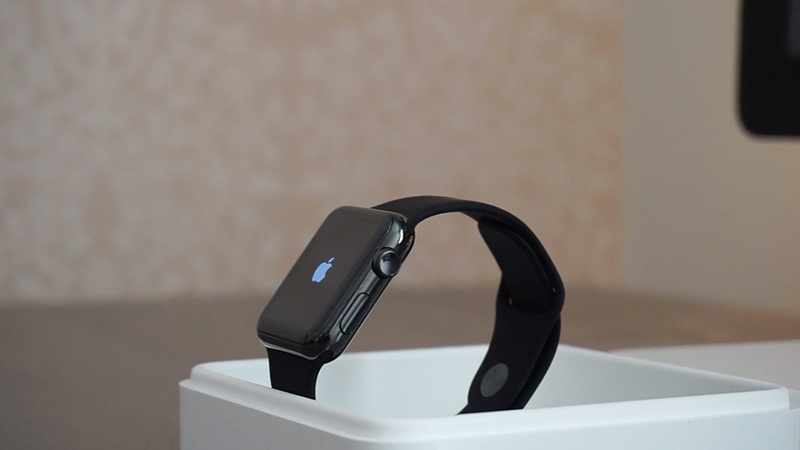 So what keeps the Apple Watch  from being an absolute must-buy? It is because it doesn’t have a “killer app,” as what critics would say. While seeing notifications to be displayed on your wrist is particularly nice, and the fact that it is particularly rude to check on your phone every time you feel a vibration due to a notification (especially when you’re in a meeting), but the question is, is it really worth it’s price?

For many, the answer, is again, a No. This may be why Apple hasn’t sold many of their smartwatches as compared to their all famous iPhone. Apple doesn’t break out much information pertaining to the sales of their wearable tech when they’re showing their quarterly earnings reports. However, Ming-Chi Kuo, a famous KGI analyst, estimates that the shipments of the Watch was pegged in 10.6-million units for last year and just about 7.5-million for this year. It should be noted that shipments do not equal sales. However, Fluent, a customer acquisition company, had recently surveyed 2,578 randomly selected American proponents. In the report of said survey, only 197 out of the 2,578, or 8-percent of them, owned Apple’s Smartwatch.

Even though the data gathered is particularly useful, they are not exactly what you can call very scientific. To start, the sample size of those who undertook Fluent’s survey is not very big. However, the survey was able to find out that 56-percent of Watch owners use the wearable tech for health and fitness monitoring purposes more than any other feature presented by the device.

This might be an obvious choice for wanting to get an Apple Watch. After all, fitness bands are very popular as of late and the company has highlighted the device’s activity-tracking features in a bunch of ads (you can watch them in their channel over at YouTube). Still, this watch from Apple has a ton of potential crafted in it, and once that potential has been realized, then it will be turned into a must-buy instead of just a “want.”