As far as the term sports car goes, there’s not really anything bounding what type of car a vehicle has to be to become one; the Evo and WRX got you covered so what about Nissan’s 2016 Maxima? For 2016 Nissan gives the all new Maxima aggressive styling, and specs on paper to make you sweat a bit. 300 horsepower and 261 pound feet of torque sounds tasty for a compact sedan. But there’s a catch; it’s only available with a CVT. 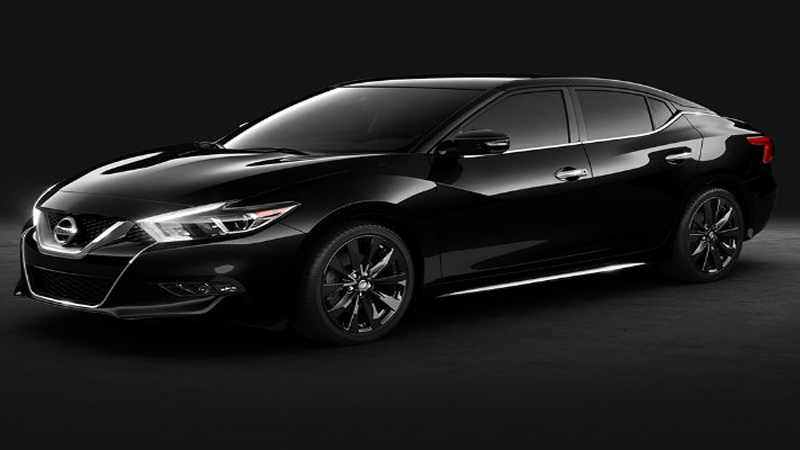 Even Though the 2016 Nissan Maxima has the Power and Looks, it is Neutered With a Practical Yet Boring Transmission

Nissan may be a little drunk when it came to designing the offerings for the 2016 Nissan Maxima SR, SR being the sporty yet not the highest end of the trim options, the SR trim is catered for sportiness with a few features missing from the top of the line model. It’s very odd to see a sports oriented trim being omitted an option for a manual or even a decent yet engaging auto transmission to deliver just a bit more of excitement on your drive. On the outside you’ve got the looks of a legit sports sedan with its aggressive styling. Under the hood is a 3.5-liter V6 everything sounded good until you find out it’s mated to a CVT powering the front wheels.

Ranting aside, on the inside, the Maxima is a decent sedan with comfy seats and the instruments centred towards the driver such as the 8 inch touch screen angled towards the driver. The cabin includes heated and cooled front seats, push button start, and two USB ports.

Driving the Maxima SR has all the right stuff to be a sports sedan. A nice growling engine note is prominent and will make you snicker as you know you have 300 horsepower on the tip of your toes. But then the CVT rears its ugly head spoiling everything even with paddle shifters it does little to alleviate the disappointment. The handling is a bit harsh due to a sports tuned suspension but it gives good feedback.

You get efficient engine output giving you a combined mpg rating of 25. The front seats are NASA designed ZeroG seats to give maximum comfort even on long trips. The aesthetics really pass it off as a sports sedan. Sport mode gives wakes the engine up. The engine and transmission can give you a decent exciting drive but not enough to get you in trouble.

It’s also front wheel drive. A major turn off for those looking for a “SPORTS” sedan. At least it looks good.

The 2016 Maxima SR trim really is a sports sedan, it’s got what it takes to be one, but it’s only limited by the boring transmission it is equipped with. Even though it has its fair share of shortcomings, it is still a solid choice for anyone looking for a sports sedan.