The Wii and Wii U are two of the most-prized consoles and they have been changing as of late, and quite rapidly as well. There are downloadble contents (DLCs) that are popping up left-and-right and they are becoming a more popular form of upgrading games as compared to purchasing a new game in its entirety. Therefore, it comes to no surprise that updates are being offered to two of the most recognizable games for the Wii U – Splatoon and Super Mario Maker. 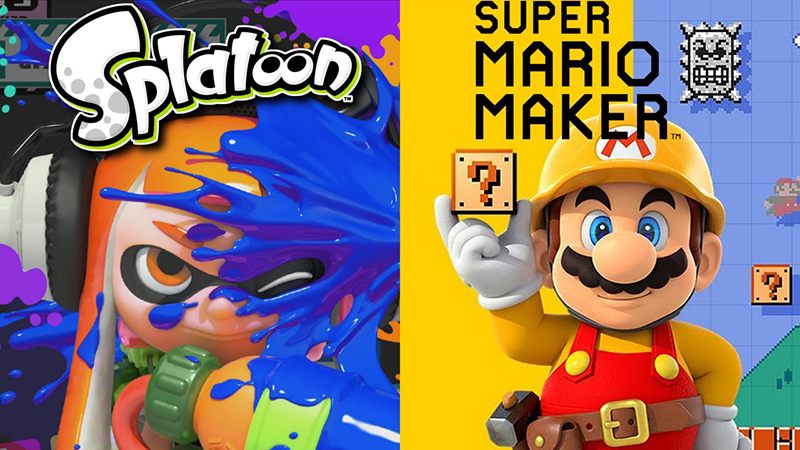 According to Tom Philips of Euro Gamer, he highlighted some of the new and cool stuff that are coming to Super Mario Maker for the Wii U. He states, “Mario Maker gains a half dozen new items, including screen-filling Skewers (shake a Thwomp to make one appear) and Keys, allowing you to create more complicated levels (shake a P-Switch to place a Key instead).”

It would seem with the countless updates and offering found in Super Mario Maker that you might think that it has already been done to death. Also, there might be some who would think that it is pointless to update it further as there might be some who would no longer be satisfied with the numerous upgrades. But the thing is, the game still has a lot fans and the number continues to grow with each day and with each update. Also, the fact that the game is not focused on competitive play (albeit some do make some sort of competition out of it) solves the problem of some newer players who dislike being at a disadvantage with more experienced players.

As for Splatoon for the Wii U, the title is also getting some cool new upgrades. The game has been updated with new features. Also, there are now a total of 16 playable maps and 74 usable weapons. This is a free update and there are more that will most likely to come sometime in the future.

The improvements brought upon the two games for the Wii U signify the significance of the popularity that is online play. For instance, the update for Splatoon also calls for a new mode called Team Matchmaking, wherein according to Nintendo’s website, will let players the chance to compete within ranked team matches in online battles. There are also sub-modes to this mode, which include private battles with friends, or one that is reminiscent to capture the flag except you would have to explode ink all over the enemy’s base. The latter mode is called “The Rainmaker.”