Universal Studios Japan is about to get new attractions from Nintendo. The attraction is intended to occupy both the old and new land found on the east side of the theme park in Osaka. Said site has already welcomed 11.8-million visitors in 2014, and 12.7-million visitors in 2015. This new section will be in collaboration with the gaming giant and is slated to open in time for the 2020 Olympic Games as stated in a new report. 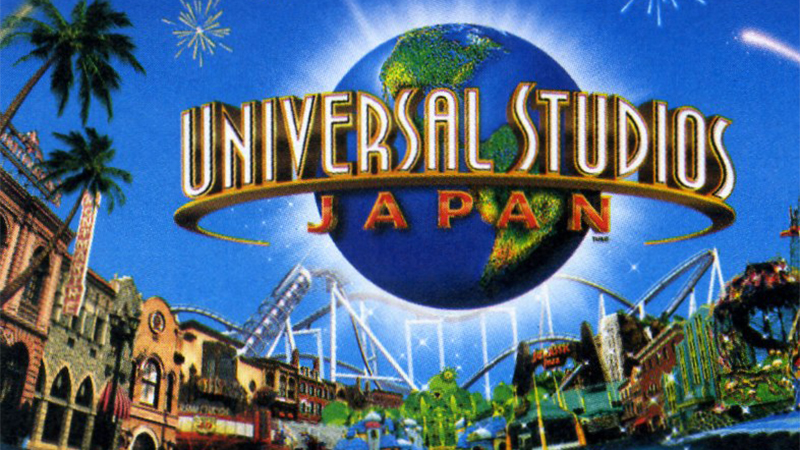 Nintendo has been looking for ways to branch out further than just the videogame realm, and Universal Studios Japan might just be the ticket. Since 2014, the video game company has launched their line of Amiibo figurines that combines the toy and game worlds. There is also an upcoming selection of mobile apps (which includes the highly anticipated Pokémon Go), as well as their social networking app, Miitomo.

The partnership with Universal Parks and Resorts and with the videogame giant was announced back in May of last year. Sankei Shimbun, a Japanese financial broadsheet, states the news of more concrete plans involving the two companies, especially with regards to the theme park.

The Osaka theme park expansion will fall under the estimate price of 40-billion yen. Its physical size will be similar in area with that of another anticipated attraction, The Wizarding World of Harry Potter. In comparison, the theme park’s Harry Potter attraction will shell out 45-billion yen. This will include the Ride of the Hippogriff roller coaster, the Black Lake in front of Hogwarts Castle, dark ride Harry Potter and the Forbidden Journey, and there is also a nearby Hogsmeade village near the attractions that will be the location of boutiques and toy stores.

With the proposed land for Nintendo, it would mean that the theme park is expanding outside of the current land’s perimeters. Sankei Shimbun reports that an eastern portion of the park is now becoming the area destined for Mario and his friends. However, Universal Studios in Osaka has moved in to damped the expectations of said attraction as described within the broadsheet.

Johta Takahashi, Universal Studios Japan’s Corporate Communications General Manager, told the Hollywood Reporter that while the plans for the attraction regarding the video game company are moving forward, details regarding the article were incorrect.

When the Nintendo attraction opens before the 2020 Olympics, this could bolster the appeal for Universal Studios Japan immensely. This would also boost the appeal of other tourist spots all over Japan, along with their other amusement parks.