The Toyota Prius Prime has been introduced at the recent New York International Auto Show. It claims that it can go 600-miles from a full tank and when the battery is fully charged. The introduction of this new model is made just six months after the unveiling of the next-generation 2016 Prius. The Prime is yet another version of the iconic hybrid vehicle. 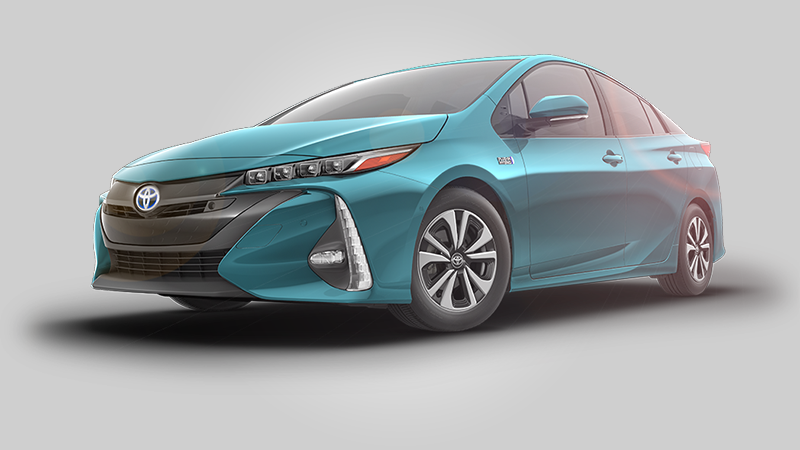 The Toyota Prius Prime Brings More Economy to the Series

The new Toyota Prius Prime is a glammed up and more efficient version of its predecessor. It has a bit of everything that what you can expect from a vehicle based on efficiency. These include battery range, tech, and a slew of special features.

It claims to have 22-miles of electric range, which immediately puts the 2017 GM Chevy Volt and the Ioniq plug-in Hubrid by Hyundai behind. It is estimated to have 120-miles per gallon equivalent (MPGe). The MPGe and battery, combined with an 11.3-gallon tank, brings up the total electric and gas driving range to more than 600 miles, as what the auto manufacturer boasts.

Bill Fay, group vice president and general manager of Toyota’s U.S.-based division stated the following at the New York Auto Show: “With the Prius Prime’s 22 miles of electric range, over 50% of Americans could get to work and back home, without using a drop of gas. And for those drivers that can charge at work that number jumps to almost 80-percent.” The aforementioned statement was made at the car’s debut at the recent New York International Auto Show.

When driving the vehicle and EV mode is selected, the car will only be powered by its battery. The driver should then be able to reach speeds of up to 84-miles per hour. There are also other notable features that come with the vehicle such as sports energy-conserving quad LED headlights and an 11.6-inch HD tablet touchscreen interface inside the cabin. Speaking of this interface, it gives the user control over the automobile’s multimedia system, climate controls, and other useful features.

The Toyota Prius Prime is loaded with a boat-load of apps that will allow the driver and/or the passenger/s to remotely manage the car’s charging schedule as well as its status. Other apps include assisting in locating charging stations, tracking and comparing eco driving scores with others on social media platforms, and remotely controlling the vehicle’s climate system with the use of a connected smartphone.