The Steam Link is a tiny little box made by Valve. It makes gaming on your PC as easy as turning on your favorite game console. It is an alternative to purchasing a Steam Machine; well, sort of. For those who already have a gaming PC, they can just hook the device within their wireless home network that also has their television set connected. Then, just grab a controller and you’ll be able to stream all the action that is happening on your PC to your television. 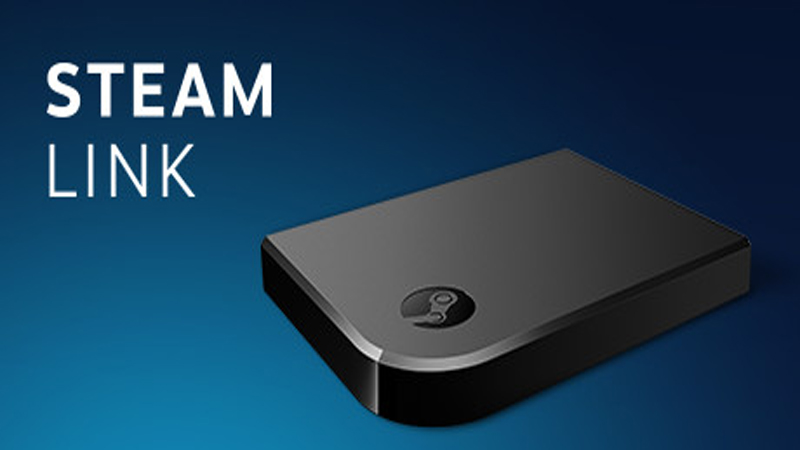 With a Steam Link, it is one of the easiest ways to get your favorite PC games straight to your TV. While playing PC games in your TV is pretty much straightforward but grueling process (move your computer near your TV then connect it with an appropriate video cable), you will want to tweak your PC’s resolution so that Windows is bearable to look at on the big screen. Then set up a keyboard, a mouse, and other gaming peripherals you may need and you’re all done.

Sounds simple, but it takes a lot. Instead of doing all these, you can just use The Steam Link and connect it to your home network wherein your TV should also be connected with. With this device, you can be ready to stream games from your PC to your TV without having to move your computer close to your television set and connecting all those cords.

There are other options that has similar performance with Steam’s offering, but this one is at a fraction of the cost. Even the Steam Machine costs more (but it does perform better with a whole slew of features). For those who already have a dedicated gaming rig but just want to play their PC games onto their larger-screen TV sets, then the Steam Link is a better option as it is wallet-friendly.

The device will also be able to support most input devices that you plug into it. These include wired controllers found on the Xbox One and Xbox 360, and even wireless controllers on the Xbox 360 will work as well. However, there is that Steam Controller that is available and highly-compatible to Steam gaming devices, but this is sold separately.

Once you are able to fire up the Steam Link, you’re pretty much set for life; well, until a better one comes along or your old one decides to die out on you (but you get the idea).