If you want to know how Sony wants you to get to know the Sony Bravia KD-65XD93 a whole lot better, think about this – it was the only TV on the company’s stand during CES 2016. It may be fair enough to say that the Japanese tech giant is pushing the new year with a TV that may very well epitomize the company’s wishes to go with its succeeding television sets. To start, it continues on the “thin is in” trend as it is just 11-millemeters deep. It also continues on another trend with a narrow frame surrounding the screen. Apart from these, Sony brings in some features to make images on the KD-65XD93 to stand out more. 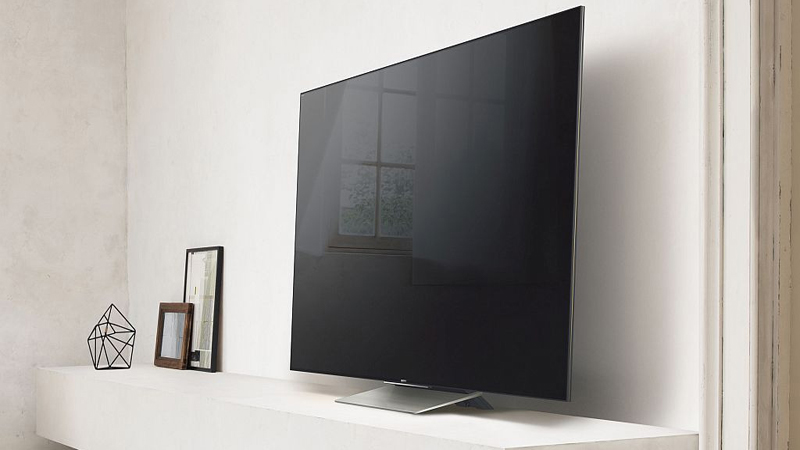 A surprise feature to be brought into the Sony Bravia KD-65XD93 is the use of an edge LED lighting system. It was expected, however, that CES 2016 would bring along TVs that would make use of direct LED lighting, wherein the lights would be behind the screen. For Sony’s approach, this seems to be working better for their high dynamic range (HDR) playback.

Sony claims that their new 4K TV is not an ordinary edge-lit television set. They claim that it can boost the HDR credentials of images by introducing an all-new dimming technology, which they have named the Slim Backlight Drive. With this feature, it controls the light on a more local basis than what edge lit TVs were capable of in the past. So much so that it can illuminate the areas in the center without so much of a trouble. The Slim Backlight Drive also lets the company introduce the feature to be complemented with another functionality of their TVs, which is the X-Tended Dynamic Range Pro technology. Hence, the TV dynamically reduces power consumption by diverting energy to light darker areas in images instead of brighter areas.

Aside from the use of the lighting system, the Bravia KD-65XD93 makes use of sizeable speakers which were seen in similar models from Sony during the past few TV generations. While this is good news for those who are looking to cut costs in purchasing an audio system for their home-entertainment system, it may not come quite as appealing for those who want to purchase an outstanding integrated TV audio structure.

However, the Sony Bravia KD-65XD93 is still not the finished product, and Sony may have been compelled to beef up the performance forcefully due to the bad lighting at the CES showroom floor. In other words, it is possible that the settings used for the preview were maxed out, and are not the type of settings you would use inside your own home.