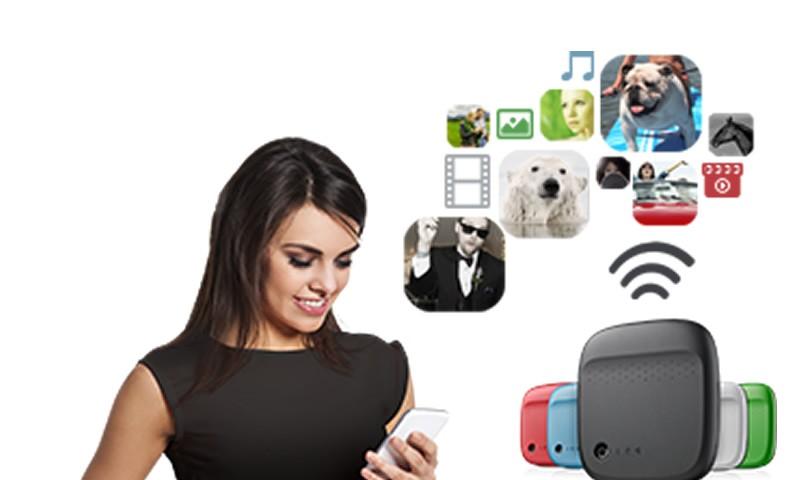 The latest form of Seagate’s wireless storage drive is noticeably different to last 12 months’s Wireless Plus model, a fairly traditional portable drive with a wireless choice for iOS devices. The new Seagate Wireless shifts its focus to mobile usage. The old grey rectangle was replaced by a smart little square available in a number of various colors that only weighs 281 grams. Nonetheless, this new model is more limited than the old Wireless Plus. It has a USB 2.0 port for charging its battery, but that will not be fast sufficient for a lot of tasks on your own Mac, so that you’re pretty much forced to treat it as a wireless-only device. It is also restricted to 500GB of storage, whereas the old Wireless Plus went up to 2TB. Battery life is reasonably modest too, at around six hours. That’s disappointing, however it does at least work well with cellular devices. The Seagate Media iOS app makes it easy to view and play files stored regarding the hard drive, or to transfer files between it as well as your mobile devices. You are able to also automatically upload newly shot photos and videos. We can’t find fault with these mobile features, but the relatively sluggish USB 2.0 connection and maximum 500GB capacity appear like cost-cutting compromises, and there are competitors that provide similar cordless features along with better support for the Mac side of things.