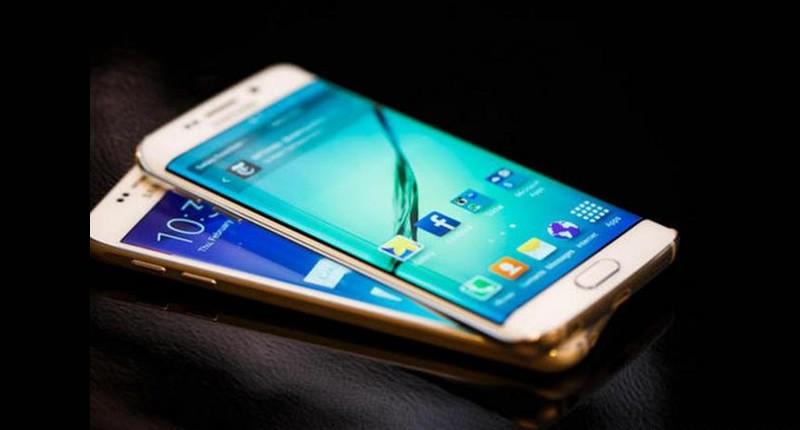 This time Samsung is giving a hard time to its fans, Samsung lovers may have a difficult time which phone should buy, is it the Samsung S6 that is basically the base model of Samsung S6 Edge?

Samsung S6 as the base model of these new Samsung smartphone flagship, wherein all that S6 Edge have is basically from the S6. Samsung S6 Edge has what Samsung S6 have, however, Samsung Galaxy S6 does not have all that Samsung S6 Edge have. The two phones are fantastic, from its stunner looks to its excellent performance. In a way or another these two phone are more alike than they are different, yet in close look something’s are quite different from one phone to another although almost identical, from that point it can be tricky.

The price is the next thing that makes these two phones different. There are different prices because Carriers and retailers will set different prices certainly based on the country and its currency. However, for comparison purposes the 32GB S6 Edge costs between 14 percent and 19 percent more than the 32GB S6. In US dollars, that’s between $100 and $130 more for the same capacity.

Given the information above, it is now up to you which next phone should you buy. The decision is for you to take.