The Huawei Mate S Press Touch has an impressive array of features packed in a beautiful handset. In fact, when it was first announced, it even beat Apple in having a pressure-sensitive screen. However, Apple still beat the Android phone when it came to its actual development and release. Even though it had the delay, Huawei is still the only smartphone manufacturer, apart from that of Apple, to include such a screen feature within a mobile phone. However, Apple is still the prime leader in taking their “Force Touch” display as they have clearly spent a long time in developing the feature. With the Mate S Press Touch, well, it’s a different story. 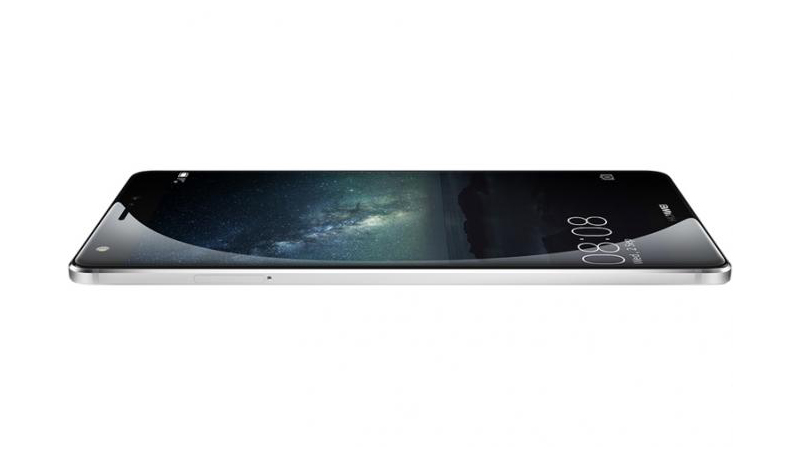 While Apple’s software concerning their Force Touch technology will allow quick previews and pop-up menus throughout their operating system, Huawei Mate S Press Touch owners will be treated to a handful selection of modifications. It should even be noted that the majority of such are of unappealing worth.

Another way to use this Press Touch technology is to bring up the settings. When you do, you can customize the Back, Home, and Multitasking soft keys with the aid of pressure sensitive zones that are located at the bottom edge of the screen. While in the same vein, it is also possible to set up a couple more pressure-sensitive zones located in the two top corners. However, many would find these zones to be awkwardly placed.

In terms of its core specs, the Huawei Mate S Press Touch has nothing spectacular on offer. It has a 64-bit octa-cora HiSilicon Kirin 935 SoC with 3GB of RAM and 128GB of storage. But what the Chinese company did get right is its design as it is a beautiful looking handset. Other than that, you would be hard-pressed to find anything else within the smartphone to convince you into purchasing it.