While Facebook is planning to bring Internet connectivity to the world with the aid of their Free Basics program, Egypt wasn’t too keen about the idea about net neutrality according to reports. According to a recent report from Reuters, the social media platform did not give the Egyptian government permission to spy on their users through the program. Therefore, the program was subsequently banned from being operated within the country. 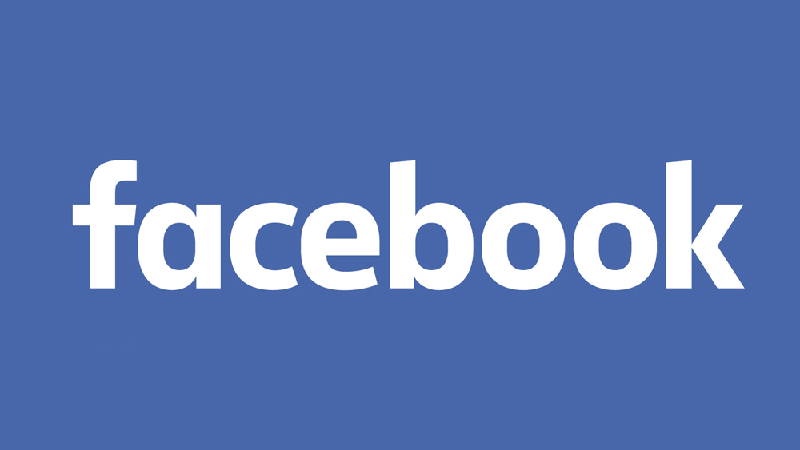 Like the Free Basics Program by Facebook, Etisalat Egypt also had free Internet connectivity service albeit only temporary within the country. The service was terminated in December of last year as the country’s government only paid heed to the free Internet connection as they did not disagree over the ability to carry out surveillance operations.

Sources from the Reuters report were filed as anonymous and they did not elaborate on the government’s specific demands or how they want the Facebook Free Basics Program to be altered in such a way to be preferable for the country’s government. There were 3-million people who had signed up for the Free Basics program by the social media giant, and 1-million of those were logging into the World Wide Web for the very first time.

It is not just with Egypt wherein the program had some sort of backlash. For instance, the initiative was also barred from being continued in India after the country’s national telecommunications regulator had ruled that said program would violate the principles of net neutrality. The Free Basics programs allows users to gain access to a limited amount of websites without the need of any kind of payment. These websites were chosen by the social media platform as they are deemed okay to be visited by the masses. The chosen websites also have input from local carriers that opt for the service.

Facebook categorizes their efforts to bring Internet connectivity to the world as a humanitarian effort. It is because there are many people around the globe that can access the World Wide Web for important information such as topics concerning weather and health. However, opponents point out that the service does harvest data on users. While there are some who bar the efforts of the social media giant from providing Internet connectivity to their locales, there are still 37-countries (at the time of writing) who continue to allow the Free Basics program to operate.