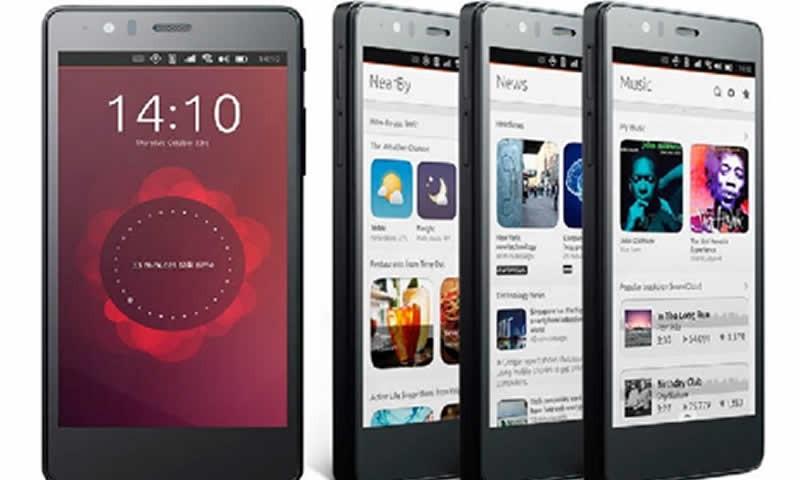 After the successful release of the BQ Aquarius E4.5 Ubuntu Edition, which pave its way to the smartphone market last February another edition is set to go on sale and it will be the BQ Aquaris E5.

Offered as an alternative to iPhone and Android the success of the first product launch is evident. The latest model is also an improved model compared to the previous offering. The device is running with an Ubuntu software although Ubuntu have been established for a long time but it is not widey used like Android, Windows and iOS. The new device has a larger 5in 720×1280 IPS screen. It is geared with a 13-megapixel primary camera with dual flash and also features high quality Largan lenses and BSI sensors. Inside the slim body houses a 1.3GHz quad-core MediaTek A7 processor, which comes paired with 1GB RAM. The handset offers 16GB storage, which is twice the 8GB found on the first released model. Aside from that the device also supports 4G connectivity.

Behind Ubuntu is a British company called Canonical. Product launching of Ubuntu is part of the company’s operating system service expansion therefore it can accomodate other more devices as well as PCs, smartphones, tablets and drones.

Cristian Parrino, vice president of mobile at Canonical, said: “Bringing a new operating system to market requires partners who are willing to challenge the status quo of the mobile industry.

“BQ is a fearless innovator whose risk with Ubuntu has already paid off. The launch of this second device in Europe marks an amazing milestone for both companies.”

Alberto Méndez, CEO of BQ, added: “We have devised the BQ-Canonical collaboration as a long-term project. Our next objective, which we are already working on, is convergence. We firmly believe in Ubuntu and the philosophy behind it.”

The Ubuntu operating system has a different approach compared to iPhone or Android OS while the two widely used OS were both app-based system the Ubuntu OS have scopes which is a home screen that mix together.

Other scopes include News or Nearby home pages that tell you what’s going on in the world or suggest local bars and restaurants.