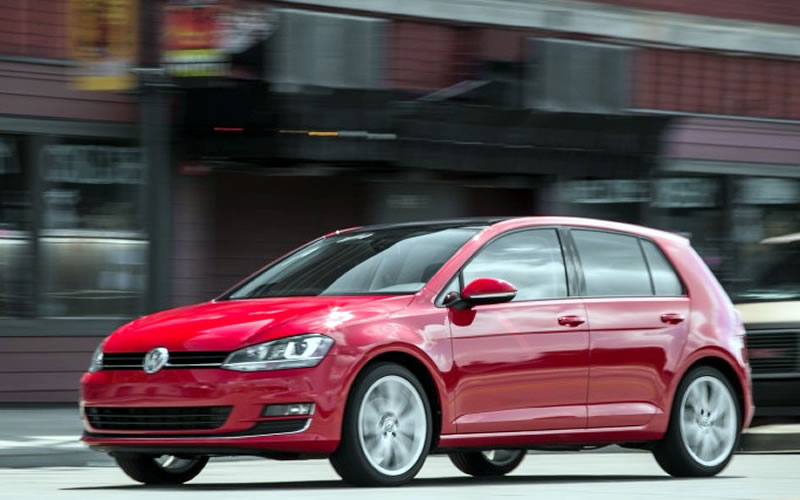 There are many things to like about the 2015 Volkswagen Golf 1.8T TSI Automatic (especially the chairs), and there are also some things to note that aren’t too nice about it as well.

One of the things that continue to bring praise to Volkswagen cars are its seats. One might even say to “sit this one out.” The seats of the Golf 1.8T TSI is exceptionally comfy, perfect for those extra long road trips. It’s one of the car’s traits that is supportive but not restricting. It keeps the “behind’s” numbness at bay. It even holds a pretty good job holding front occupants (the driver and the front seat passenger) in place during spirited driving.

It’s not just the vehicle’s chairs that are noteworthy to mention but its entire interior design and architecture. It has nice materials all over; in fact, the word “nice” may even be an understatement. The interiors offer a mature layout and design. There are even some who would claim that the car’s interiors would still look incredibly sharp in 10 years.

Feel the Comfort With the 2015 Volkswagen Golf 1.8T TSI Automatic

However, the 2015 Volkswagen Golf 1.8T TSI Automatic is not all rainbows and daisies as there are some things worth mentioning that are not on the “nice” side, especially with the car’s infotainment system.

Said system for the Volkswagen Golf 1.8T TSI has had some flaws, which includes taking its lovely time trying to wake up. This is after firing up the ignition and the infotainment system takes a bit long for it to start up.

Furthermore, while the car does look very sleek and stylish, the materials used for many of its parts can be equated to that of bedrock – it will erode over time. Simply put, if an owner decides to have their Golf 1.8T TSI checked after a short while after it has been out from the production line, then perhaps there would be no sign of problems. However, continuous use and there has already been complaints of its transmission to be not as smooth as when it came out of the factory.

However, these problems can be corrected by taking the 2015 Volkswagen Golf 1.8T TSI Automatic to be serviced or with the driver’s skill. The design of the car is oddly similar to a box with a nose placed onto the machine to hold an engine, but it holds on to this look so well.